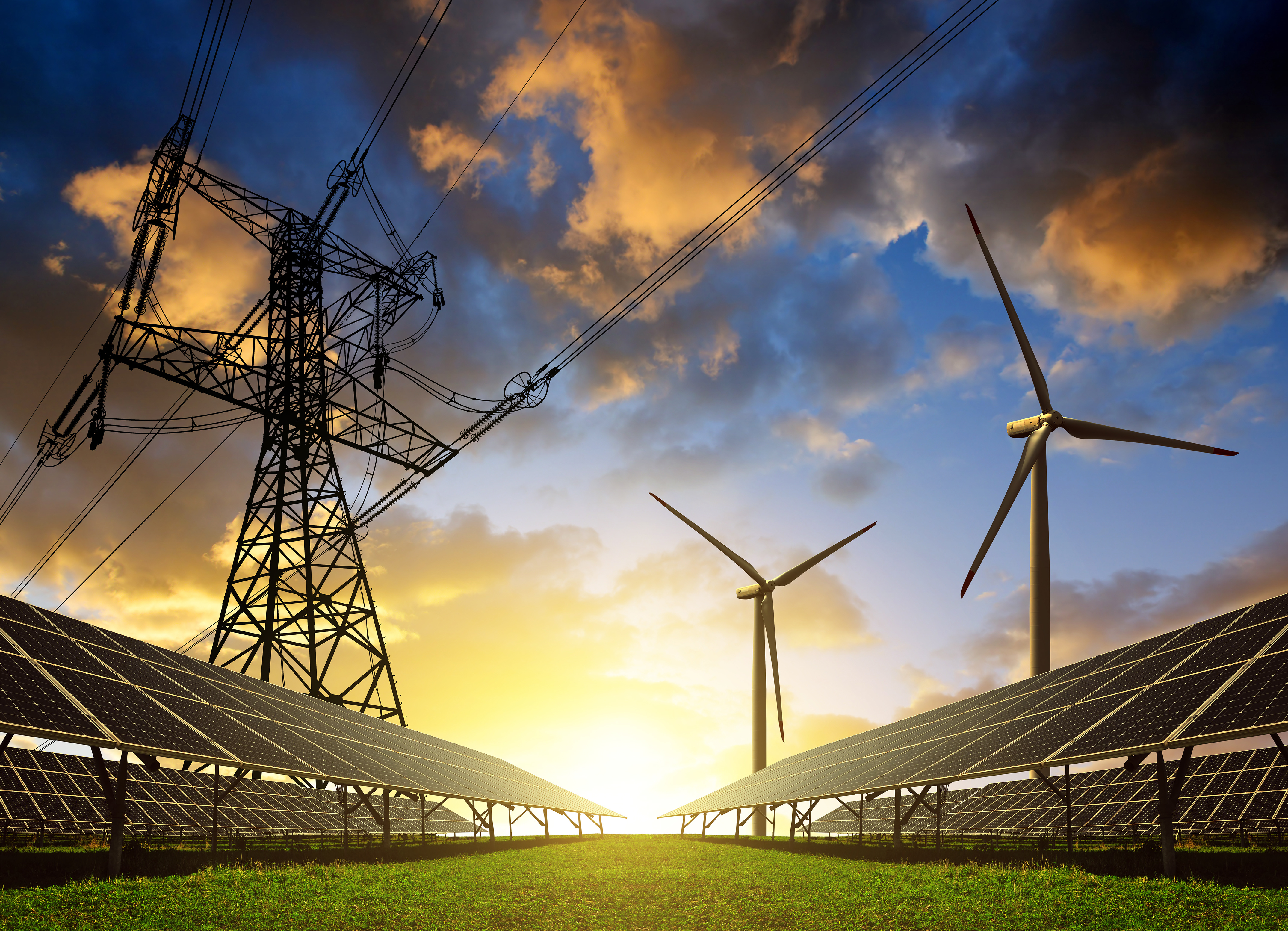 In November 2019, the European Commission presented the European Green Deal - a flagship plan to make Europe climate neutral by 2050. Brussels promotes joint actions on this issue, including improving energy efficiency, increasing the share of energy from renewable sources or increasing electromobility.

This results in both challenges and opportunities for companies like EKO-KONSULT - the environmental consultancy pioneer, participating in projects related with transformation of the Polish energy cooperating for entities from the electricity, oil and gas sectors, currently provides technical safety services as well. EKO-KONSULT has been participating in environmental procedures for projects in the field of exploration, extraction, storage and transmission of crude oil and natural gas both onshore and offshore, as well as in projects involving power connections for offshore wind farms in the Baltic Sea.

The biggest challenges in Poland's pursuit of climate neutrality result from the structure of electricity and heat generation sources, still in about 90 percent based on hard coal and lignite - emphasize the company's experts. Meanwhile, as soon as in 2025, the possibility of subsidizing power plants emitting more than 550 kg CO2 / MWh will end - which means the elimination of most of the power units located mainly in the south of the country. It`ll consequent in growing - regardless of the implemented scenario for the development of energy sources and reaching the assumed limit of CO2 emissions - electricity capacity deficyt.

Coal power plants generate energy in outdated and low-performing units. The problems are exacerbated by outdated transmission and distribution grids and their low density, which especially applies to the northern and north-eastern part of the country, where end users have difficulties in achieving the required parameters of the quality of electricity.

The future solution is the modernization of the existing and construction of new power connections. The key, however, is to intensify the production of electricity from non-emission sources, such as renewable energy sources (RES) located on land and in the Baltic Sea.

We cannot forget to guarantee the stabilization of energy produced by RES - the "backup", which Poland should urgently look for at the moment. One of  the solutions could be energy storage, another is "Green” hydrogen, produced in the electrolysis process, which can be used, inter alia, for refueling public transport vehicles, which PKN Orlen and LOTOS Group have been working on.